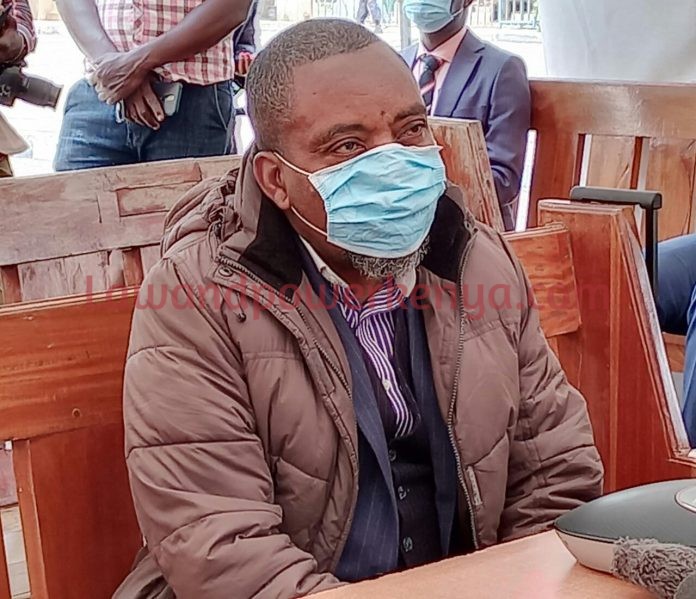 A Congolese national has been charged with obtaining Sh 4. 2 million from a businessman on pretense that he could sell gold to him.

Evariste Kazadi Bwabwa is accused of obtaining Sh 4,260,000 from Amit Srivastava of Ibrahim Ahmed General Trading by falsely pretending that he was in position to sell him 10 kilograms of gold, a fact he knew was false.

Bwabwa is alleged to have committed the offence on diverse dates between 13th and 20th March 2021 at Riverside and Westgate Mall in Westlands in Nairobi jointly with others not before court.

He denied the offence before Senior principal magistrate Benard Ochoi and was granted a bond of Sh 5 million with alternative cash bail of Sh1 million.

The prosecutor told the court that this case will be consolidated with a similar one already before court where the accused, Sikanda Ismael Abdallah Saleh alias Salim has been charged with the same offence.

Sikanda is accused of representing himself as the CEO of Kunii Young International limited at Riverside in Lavington. He is out on similar bail terms.