Court has lifted a warrant of arrest that was issued against Laikipia North MP Mathew Lempurkel after he failed to appear before court for the hearing of his case yesterday.

The MP has told court that he was unwell yesterday and has presented medical documents before court.

Magistrate Hellen Onkwani has granted the prosecution a chance to verify the medical documents.

The matter will be mentioned on 26th January.

In court Lempurken had denied assaulting the nominated MP claiming he acted in defence after she attacked him alongside five other MPs.
Interior Cabinet Secretary Joseph Nkaisery has banned Lempurken from stepping into his office and written to the Speaker of the National Assembly to take disciplinary action against hi 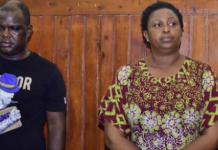 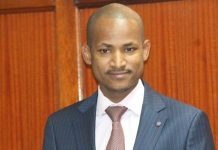