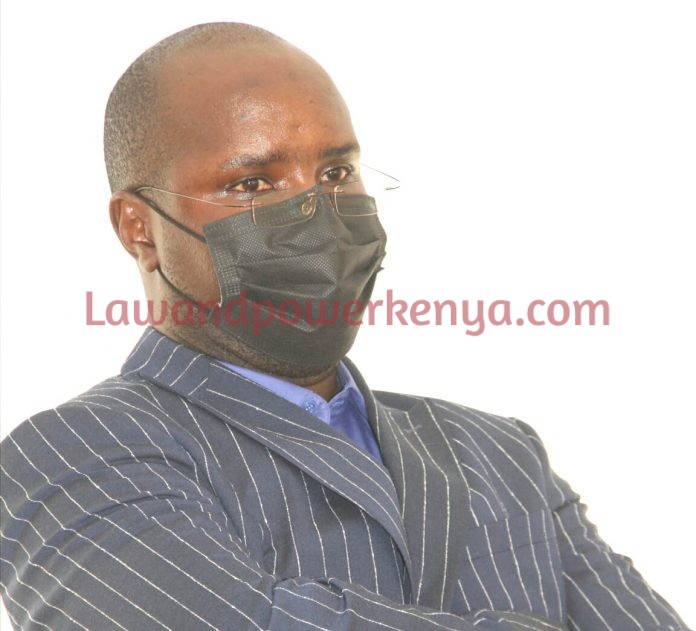 A car dealer has been charged before a Nairobi court with obtaining Sh 5 million pretending to be in a position to import a Toyota land cruiser V8.

The accused is alleged to have pretended to be in a position to import the said vehicle on behalf of Wagichung’e, a fact he knew to be false.

He denied the charge before Resident Magistrate Jackline Kamau and was granted a bond of Sh 1 million with alternative cash bail of Sh 500,000.