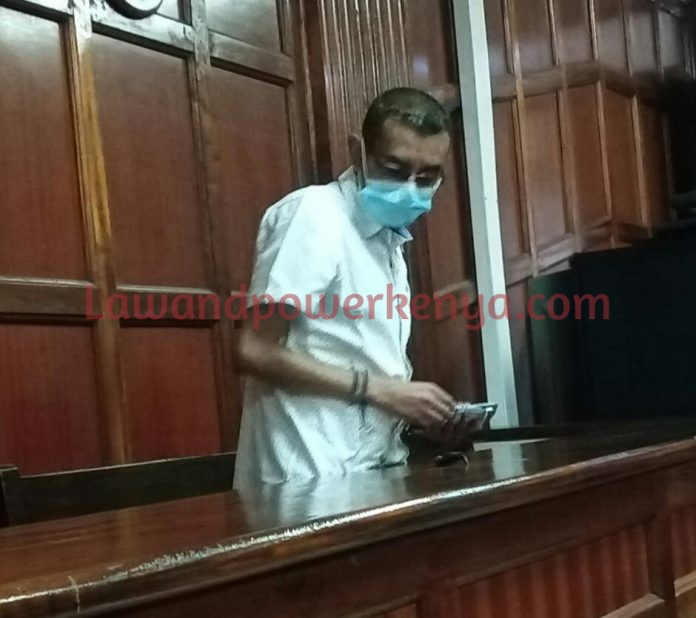 The hearing of a case in which two men are charged with stealing over Sh 18 million from the Bank of Baroda has been adjourned.

Maisuria and Obiero are charged with stealing Sh 18,702,000, the property of the said bank on 16th April 2016 at Bank of Baroda industrial area Branch in Nairobi jointly with others not before court.

Maisura is further charged that otherwise than in the course of stealing, dishonestly handled the said money in the bank account by the name Rovalking Kenya Trading domiciled at the Bank of Baroda Diamond Plaza while knowingly or having reasons to believe to have been stolen or obtained unlawfully.

The two denied the charges and are currently out on cash bail.