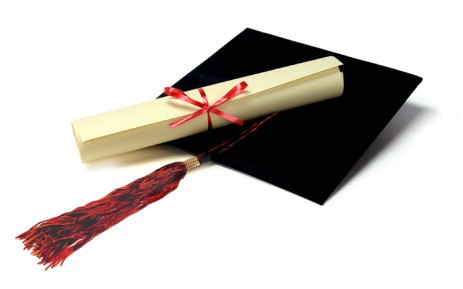 It is a relief for those intending to vie for Member of County Assembly positions in the 2022 general elections after the high court declared unconstitutional the requirement that they must possess an academic degree in order to do so.

Justice Anthony Mrima ruled that parliament did not conduct public participation as required by law and that  the amendment setting the requirement for MCAs to hold university degrees is null and void.

According to the judge, the impugned decision by parliament did not take into account the 2019 population census data.

“The impugned decision by Parliament did not take into account the 2019 population census data on how many people are qualified and holding degrees in the country,” ruled the judge..

Justice Mrima pointed out that the 2019 population data showed that there were 2.1 million graduates in the country and 25 percent of them are in Nairobi.

He further noted that some sub-counties like in Mau Forest, Kakamega and North Eastern did not have a single graduate saying the impugned decision was irrational and unlawful .

The judge ruled that the National Qualification Act requires academic training from any college or institution.

The petitioners who include serving MCAs and potential candidates in 2022 submitted that the decision by Parliament was meant to lock out several candidates and leave many Kenyans under-represented in many Counties.