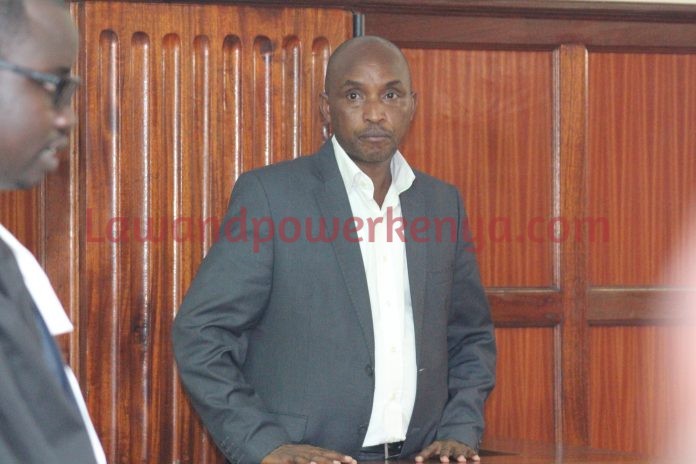 Court has directed that Peter Karanja, the second suspect in the murder of Dutch tycoon Ton Cohen to be taken for a mental assessment test before pleading to murder charge.

Karanja who has been in custody for swveral weeks to allow police to complete investigations appeared before Justice Stella Mutuku who directed the assessment to be conducted on 8th at Mathare Hospital.

In the meantime, the suspect will be remanded at Industrial Area prison.

The court also directs that he be taken to Kenyatta National Hospital for treatment due to his diabetic condition and the medical report filed in court on or before plea taking.

His lawyers Hum Langat and Felix Kiprono had requested that his client be put on special diet due to his condition but the judge said the order for treatment was enough.

The judge directed Karanja to take plea on 11th October 2019.