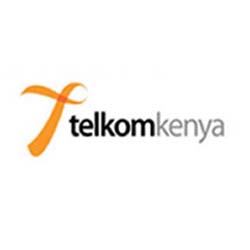 While delivering her ruling, Justice Grace Nzioka Said that it would be better to have their case continue there because that is where the case started back in 2007.

“This case started there and the court gave orders that you be awarded the money hence prudent you go back and demand to know how your money was disbursed,” ruled Nzioka.

The case will be mentioned on 9th before the employment and labor relations court before presiding judge who will determine where the matter goes.

In the matter, the former employees of Telecom Kenya sued their lawyers, Anthony Oluoch, Thomas Letangule, Silvia Malemba Gitonga and auctioneer Muganda Wasilwa after accusing them of withholding Sh1.3 billion awarded to them after being retrenched by telecom Kenya back in 2006.

They accused the four of refusing to remit the monies despite a consent entered on December 15, 2015.

The applicants were seeking orders to have the advocates deliver all documents in the application, receipts and acknowledgment and records of how the money was disbursed.