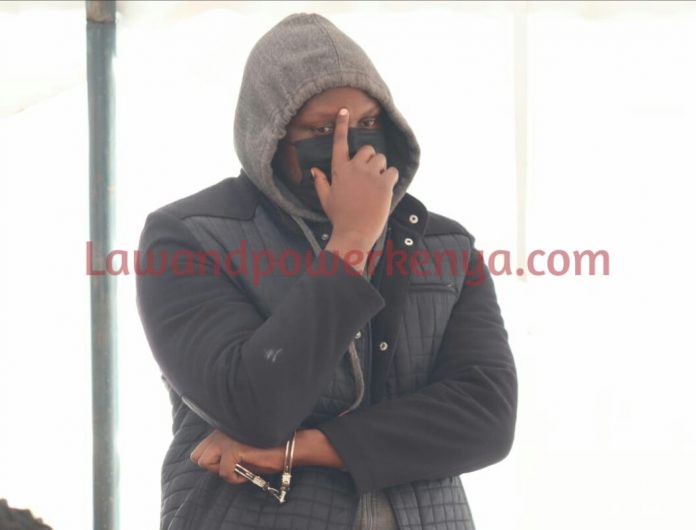 A senior officer at the National Intelligence Service in Elgeyo Marakwet has been charged  before a Nairobi court with obtaining Sh 350,000 by false pretence and being in possession of six rolls of bhang.

Simon Wanjau Mwaura obtained the money from Sammy Kipserem by falsely pretending that he was in a position to take his son to Australia for further studies, a fact he knew to be false.

The officer is alleged to have committed the offence on 23rd November 2018 at Transami Area along Airport North Road in Embakasi Sub County within Nairobi County, jointly with another before court.

He was also charged that on 10th June 2013 at around 6.30pm at Lakeview Estate in Iten township in Elgeyo Marakwet County, the accused was found in possession of six rolls of Cannabis Sativa (bhang} valued at Sh 120 which was not prepared for medicinal use.

The accused denied the charges before Senior Resident Magistrate Jane Kamau and was granted a bond of Sh 500,000 with alternative cash bail of Sh 300,000. upon payment, he will provide two contact persons.

The case will be mentioned on 29th June for pretrial.