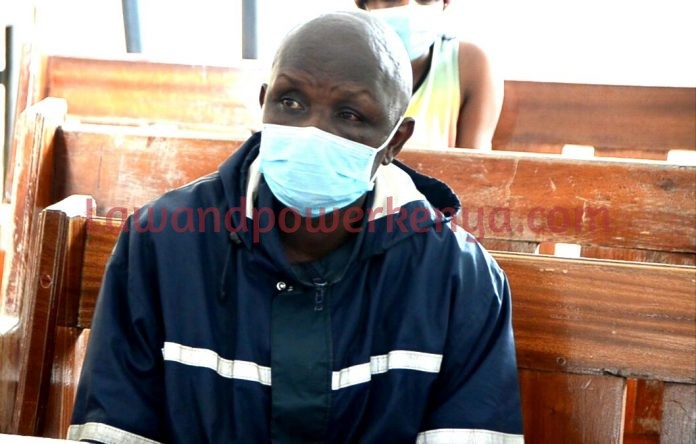 A Nairobi court has granted police five days to hold a suspect arrested with a gun and one round of ammunition to complete investigations.

Gigiri based CID officer constable Eric Wekesa wanted the court to grant him 14 days to hold Eric Musingu Malesi on suspicion of robbery at Spring Valley.

The investigator told the court that he needed time to arrest another suspect who fled during the arrest and search for more leads.

He said cases of robbery are rampant at spring valley where the suspect was arrested and therefore needed to circulate the suspect’s photo to nearby police station of kiambu to find out if he is wanted or involved in crime.

Senior Principal Magistrate Bernard Ochoi declined the application by police to hold the suspect for 14 days and that five days were sufficient. The magistrate said some of the investigations did not require the suspect to be in custody.

Malesi was arrested on 20th along Kiuna Close in Spring Valley, Nairobi but his colleague managed to escape. According to the police, the suspect was very violent and struggled to escape.

The court heard that malesi’s motorcycle number plate was folded up to conceal registration .