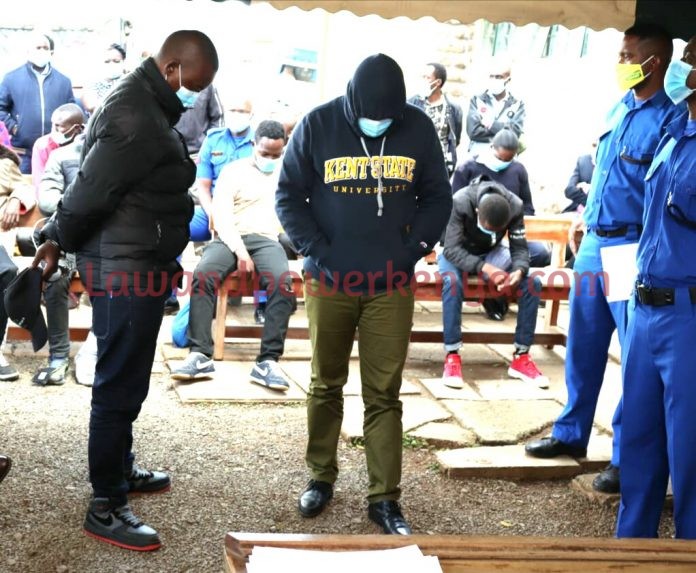 Court has granted police an order to detain two men who were arrested with millions of fake currencies, both local and foreign, for five days to complete investigations.

Kibera Law Courts Principal Magistrate Philip Mutua issued the orders to detain Samuel Maina Wakaba and Boniface Mungai Mwaura after the two were arrested after police received information from the members of the public.

The two were arrested on 28th April at Makaazi Apartments in Kilimani, Nairobi after police received information that there were suspicious persons at Mbaazi apartments along Rose Avenue in Kilimani.

DCI, through Police constable Stephen Kibei told the court that they are seeking to detain the suspect to enable them profile the suspects and liaise with interpol to ascertain whether they are wanted persons, forwarding their fingerprint to the criminal registry at the DCI-Headquarters to confirm their criminal record, liaise with security agencies within the country to ascertain whether a report of fake currency has been filed by any member of the public and to recover any fake currency in the circulation.

They also recovered jerrycans with an unknown liquid, DeLaRue branded badges and a seal fake currency printing machines, all suspected to be used in printing of the fake currencies, KRA customs reflector jackets, United Nations and National Treasury stickers.

In addition, police also recovered from the suspects five mobile phones, several assorted simcards and seven CD drive discs which will be subjected to forensic analysis. 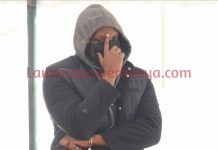