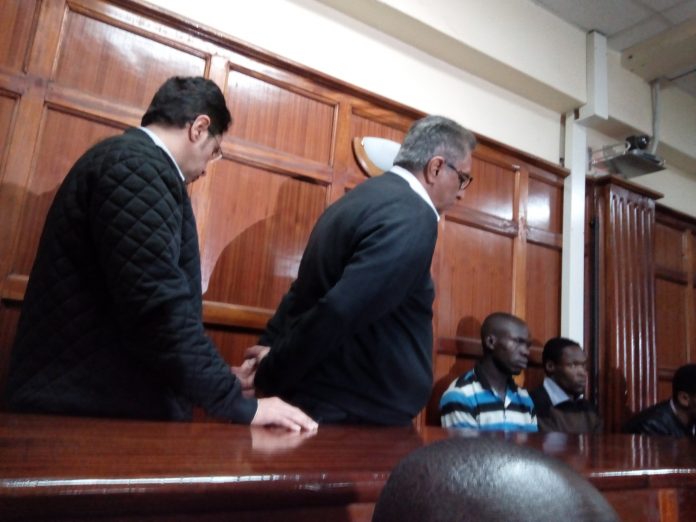 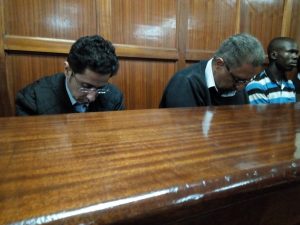 The accused are alleged to have committed the offense on 23rd November 2010, at unknown place in the country with intent to deceive
Through lawyer Harun Ndubi, the two requested the court to defer plea taking on grounds that the charge sheet is defective adding that the matter is just a family feud.
Ndubi told the court that the complainant, who is the wife of their late brother is facing criminal charges for allegedly killing her husband in order to inherit his property.
Nairobi Chief Magistrate Francis Andayi directed the plea to be differed to tomorrow and granted the accused a cash bail of Sh. 200,000 or a bond of Sh 500,000.
The matter will be mentioned on 6th December.