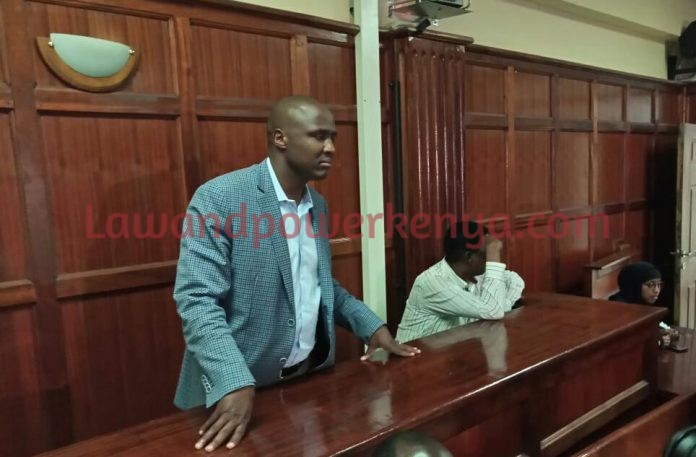 Court has lifted the warrant of arrest issued against Nandi Hills MP Alfred Keter for failing to appear in court.

Trial Magistrate Francis Andayi lifters the warrant after the MP and his lawyer showed up in court a few hours after warrant was issued.

His lawyer, Kimutai Bosek told the court that he must have recorded the wrong date since he thought the matter was coming up on Friday 1st February.

He apologized and requested the court to lift the warrant.

The matter was coming up for a pre trial where only the two directors appeared.

The three also face charges of Conspiracy to defraud Central Bank of Kenya (CBK) the above monies and uttering false documents.

The magistrate directed that the case be mentioned on 14th February.