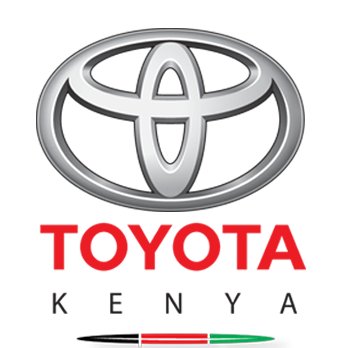 The order was issued by Justice Francis Tuyiot after several motorists filed a lawsuit against Toyota Kenya over the HINO FC500 model vehicles saying that they are unfit for sale in the Kenyan automotive industry.

The plaintiff add that the model has brake systems failures, and chasis cracking during the subsistence of the respective warranties that rendered them unfit for the purpose.

They claim that no brand new vehicles develop such a multiplicity of problems resulting in total grounding even lack of spare parts replacement without a manufactures defect.

Through lawyer Harrison Kinyanjui, the plaintiff claimed that they have exhausted all avenues of resolving these paten manufacturing problems and the defendants have failed to respond to their plight.

“The management of Hino Ltd and Toyota Kenya was all along aware that the HINO FC500 model was and is unsuitable and unfit for the PSV purpose, “argued Kinyanjui.

According to the court documents, as brand new HINO FC500 model truck and PSV busses, they could not have developed such engine failure, overheating problems and break failure during the subsistence of the warranty.