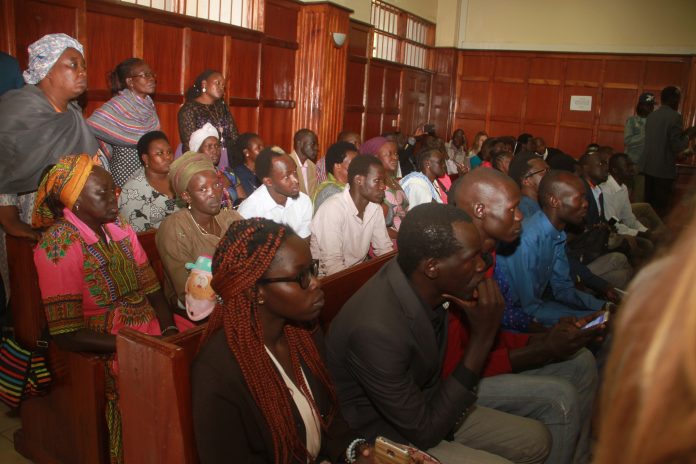 Justice kimaru also directed that the officer appears in court on Tuesday 31st of January to explain the position of the missing persons.

In an application filed in court, the two Sudanese were allegedly unlawfully detained on 23rd January by security officials and if the court does not intervene they will be deported to  their war-torn country

It is alleged that Dong left town on Monday at around 9.00 pm heading to his house in South C but his Family claims that he never got home while Idri went to exercise in the morning but never went back home