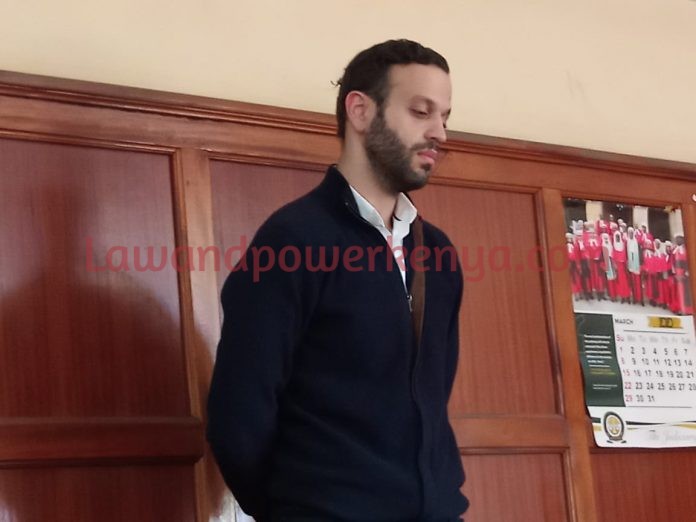 Mohmoud Fouad Mohmoud Abdelsattern was arrested at Monarch hotel in Nairobi on 18th January on suspicion of collecting information to be used to commit terrorist acts within the republic of Kenya.

Fouad was presented in court where the police sought to detain him for another day to allow police to complete investigations.

However Fouad was released after the police found nothing on him relating to terror activities.

According to the anti terror police, preliminary information they had received so far showed that the respondent had a firearm which has not yet been recovered.

They suspected he was at flight risk and should thus remain in custody pending investigations.

His lawyer told the court that his client was not a terrorist but an investor whose colleagues were present in court.