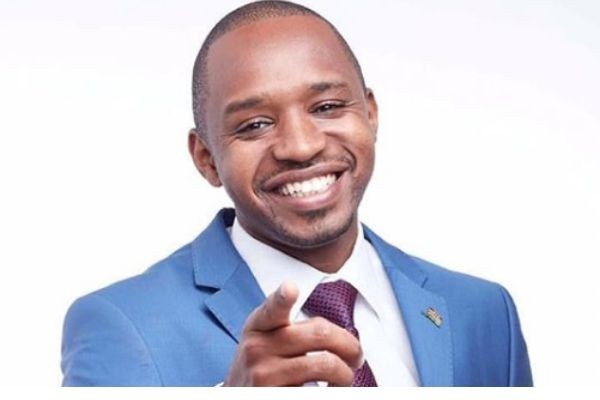 Machakos Governor Alfred Mutua has now threatened to sue activist Boniface Mwangi for defamation over a video that portrayed him as a rapist.

The governor says that the defamatory words were published through a video on 20th October 2021 and were repeatedly disseminated and maintained online.

He claims that Mwangi caused the defamatory words to be published on social media which put him in a negative light.

The said words are……..”You Alfred Mutua you are an abusive man, you are  a molester, you physically abused and raped women. You are a bad man, But am not afraid of you…”

Through lawyer Harrison Kinyanjui, Governor Mutua says that the activist published information to the effect that  “you blew up my house, a house we’ve worked so hard to build”. He goes on to say…. ”am not Lilian, am not Juliani, am not afraid of you…..”

According to the activist, the governor can use the government to harass him but he will not scare him.

The governor says the words have gravely injured his character, credit, reputation, his standing in the public generally and in the governance community has been brought to a great ridicule, scandal and odium and contempt in the eyes of the right thinking members of the society, locally and internationally.