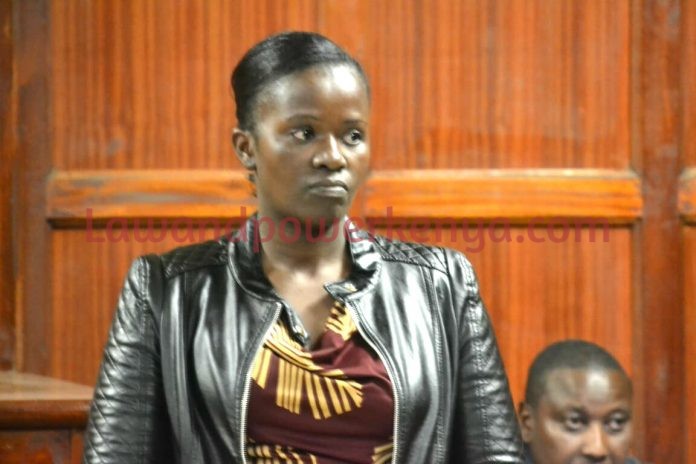 An employee of Liquid Telecommunications Kenya Limited has been charged with conspiracy to defraud and stealing over Sh 14 million.

Grace Ndanu Hassan an accountant at the firm is accused pretending that disbursements to a vendor by the name Avedi Enterprises limited were genuine and that they were able to withdraw, deposit and transfer funds to whosoever would remit to them Sh 14,185,803.37 the property of the said Liquid Telecom.

The accused is alleged to have committed the offence on diverse dates between 26th April and 30th May 2018 at the company’s head office in Nairobi jointly with others not before court with intent to defraud.

Ndanu is further charged with stealing the above money, property of Liquid Telecom.

The accountant faced another charge of making a false entry in an QCCPAC system in the name of Avedi Enterprises Limited purporting to show that on the above dates, Sh14,185,803.37 had been credited in the said account.

She pleaded not guilty before Chief Magistrate Francis Andayi and was released on a cash bail of Sh 500,000.