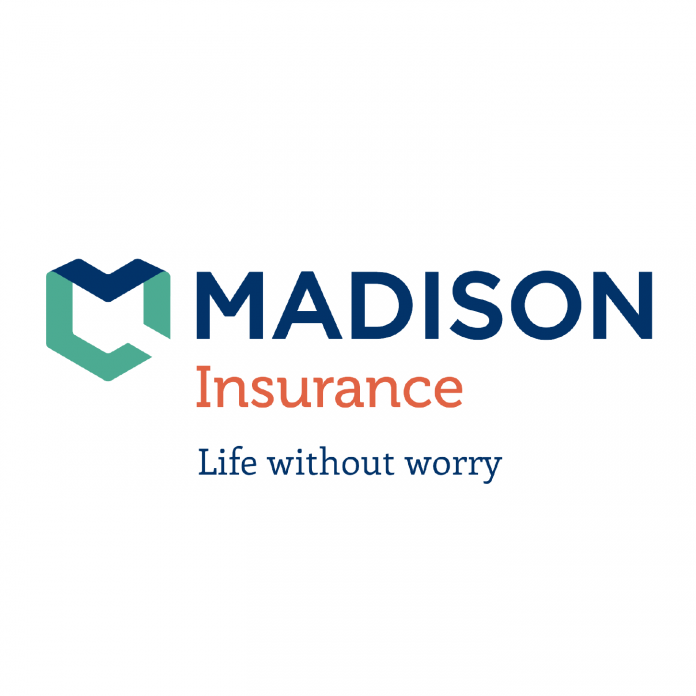 The High Court has dismissed an appeal by Madison Insurance Company Limited challenging a tax appeals tribunal decision which disallowed them to carry forward losses suffered under life insurance business in 2008.

Madison will now have to pay Kenya Revenue Authority Sh 41 million tax with interest and penalties.

Justice L. Gitari ruled that Madison could only offset the losses in the life insurance business in the particular year of income.

According to the judge, the statute (ITA) had no provision prior to coming into force of the Finance Act 2008 on 1st january 2009, allowing Madison insurance to carry forward losses suffered in life insurance business.

“The appellant could therefore not purport to carry forward the losses suffered under life insurance business in the year 2008 as the law existing then prohibited in express terms the carrying forward of such losses,” Justice Gitari added.

The insurer had contended that section 19(2) of the Income Tax Act provides that its life insurance business should be treated as a separate business from the general business of insurance.

Further, the firm contends that the effect and intention of section 19(8) of the ITAwas that in any event if the computation of the life insurance business resulted in a loss greater than the general insurance business profit, then the excess loss should be carried forward.

However, KRA responded that the losses from life insurance business for income year 2008 were not available for set off in the year of income 2009 on the basis of the provisions of sections 19(5), 19(8)and 19(9) of the ITA.

It was submitted that upon repeal of section 19(9), losses from life insurance incurred from 1st january 2009 could now be carried forward beginning 1st January 2009 as per section 19(5A) of the ITA.

The court heard that this was different from the applicant as it was not possible for them to have accumulated losses since the Finance Act 2008 extinguished any losses incurred prior to its time of enactment.

The judge ruled that the appellants rights were not contravened adding that the insurer had complied with the law before the amendment and would do well to comply with the law as passed by Parliament without seeking an unfair advantage.