A man has been charged before a Nairobi court with obtaining Sh 2.5 million from businessman Mohamedamin Abdullahi Hassan of Broitta International Limited.

Abdirazack Ali Hassan is accused that on diverse dates between 30th September and 19th October 2020, in Central Business District within Nairobi County, with intent to defraud obtained Sh 2.5 million by falsely pretending that he was in position to supply him with 20 pieces of HP laptops and 14 pieces of HP laserjet printers all valued Sh 2.5 million.

The accused denied the charges before Chief Magistrate Francis Andayi and was released on a bond of Sh 500,000 with alternative cash bail of sh 200,000.

The case will be mentioned on 5th October this year for further directions. 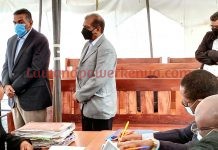 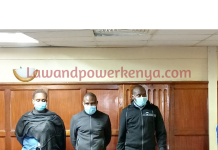 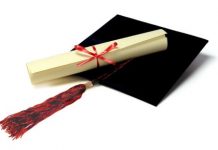