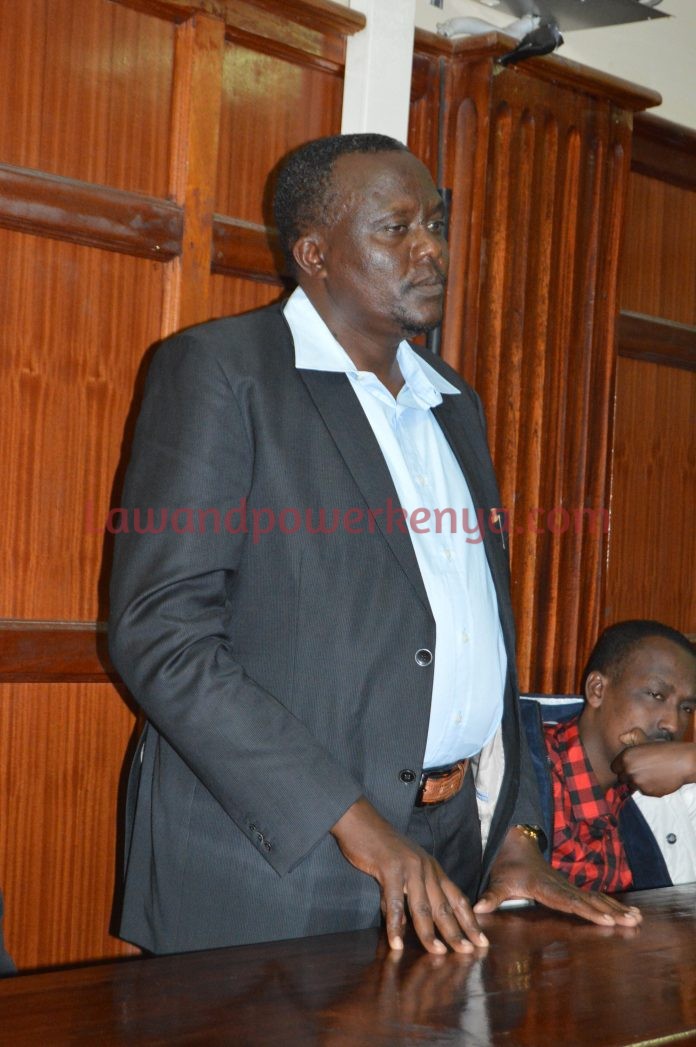 A businessman has been charged with obtaining over Sh 8 million falsely through his company, MIAMI PROPERTIES LIMITED, in land sale deal.

David Somoire Shanka is accused of obtaining the Sh 8,970,002 from Deepak Prenchand Shah of Sigma Supplies Limited on 24th April 2010 at I&M Bank in Nairobi with intent to defraud.

The accused alleged to be in a position to sell to Shah a parcel of land Nos. Kajiado/Kaputiei North/6742 and 6743 a fact he knew to false.

Shankar further faced two counts of obtaining registration of the two parcels of land belonging to Herman Syanda Kanyoro falsely on 2nd August 2004 and 12th August 2010 respective to his company.

He denied the charges before Cheid Magistrate Francis Andayi. He was releases on a sh 500,000 cash bail.
The case will be heard on 21st August.