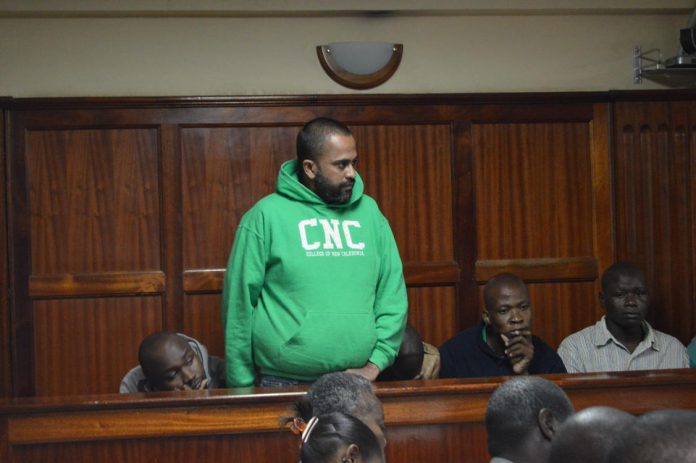 Nakumatt transport manager charged with murdering a casual worker at the supermarkets’ Headquarter has been granted bond.

Judge Jessie Lessit released Steve Abdul Kairo on a bond of sh 2million and one surety of the same amount or a cash bail of sh 1million.

The Manager is said to have fatally shot 23 year old Stephen Wafula Musumbi twice in the chest under unclear circumstances.The accused is alleged to have committed the offense at the supermarket’s Headquarters along Mombasa Road, Nairobi, on November 10th 2015.

It is alleged that deceased who appeared to be mentally disturbed started chasing his colleagues while armed with a panga.

One of the workers sustained a panga cut while the rest fled to safety.

It is alleged that Kairo, who is a licensed firearm holder shot the deceased at point blank when the accused attacked him. 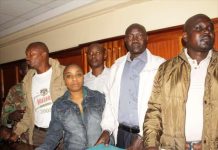 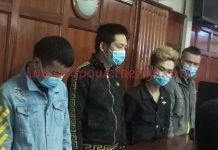 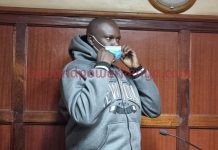