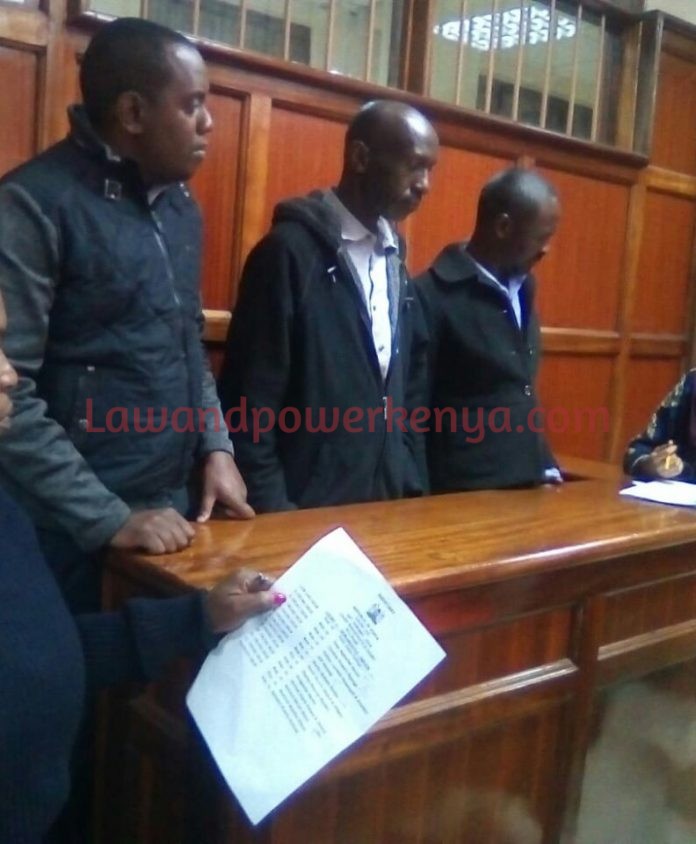 Three more people have been charged in Nairobi in in connection with the recent Family Bank Sh 294 million electronic fraud.

They are accused of altering data in the bank’s core banking system by altering 22 client’s prepaid card balances thereby causing loss of Sh 294,800,003 to the bank.

Kingori also faced a lone charge of stealing Sh 950,000 from the bank.

He faced an alternative charge of handling stolen property. It is alleged that n 21st January at Equity Supreme Bank in Nairobi, otherwise than in the cause of stealing, dishonestly withdrew Sh 818,500 knowing or having reason to believe it to be stolen.

The suspects denied the charges before Principal Magistrate Peter Ooko who granted them a bond of Sh 2 million or a cash bail of Sh 1 million.

The case will be mentioned on 7th and will be heard on 28th February 2019.

On 22nd January, John Kaburu Wakhungu was charged with the offence of electronic fraud.

Alternatively, he was charged that on 19th January 2019 at Equity ATM KNUT house branch in Nairobi otherwise in the course of stealing dishonestly withdrew sh 280,000 knowing or having reason to believe to be stolen.

The two matters are set to be consolidated during the mention.