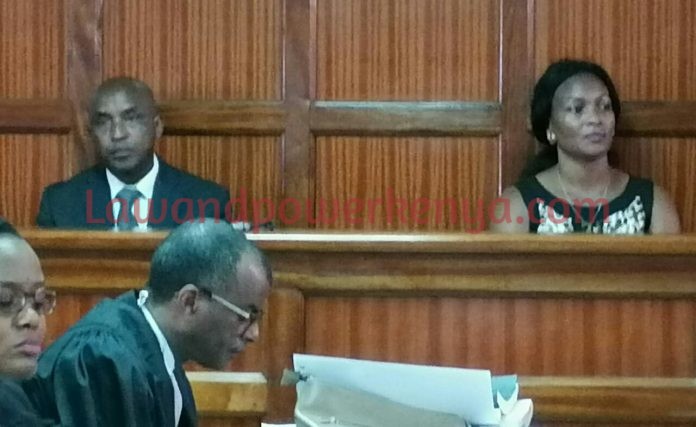 Lawyers for the suspects in the murder of slain Dutch tycoon Tob Cohen have told the court that prosecutors handling the matter should be witnesses in the case.

The lawyers stated that the Senior Assistant DPP Nicholas Mutuku and Ms Gichohi are not competent to handle the matter since they were present at the scene during the alleged recovery of the body of Cohen thereby making them witnesses in the matter.

“Mr Mutuku and Ms Gichohi are material witnesses and the DPP should assign another prosecutor to handle the matter,” said Lawyer Philip Murgor representing the first accused Sarah Wairimu Cohen.

To counter this allegation, Mutuku told the court that lawyer Murgor was also at the scene and should therefore be a witness too.

The court further heard it will take the DPP 10 months to supply witness statements and documents to the defense.

This is after the prosecutors sought more time to supply the said documents in addition to the two months they had asked for.

So far, they have confirmed to have recorded and supplied 31 statements but told the court the have over 10 more to go.

“Statements and reports from the Cybercrime lab officer, investigating officer, an expert on forensics examining the maggots found on the body of the deceased, service providers either Safaricom or Airtel and four witnesses with the witness Protection Agency,” Mutuku added.

However, defense lawyers told the court it would be unfair to give the state additional time which will total to 10 months since September last year to May this year.

According to Murgor, giving the DPP the 10 months whereas the defense will have a month to prepare since the hearing is slated for early July would be unfair.

Justice Stella Mutuku, however, declined to grant the state the additional requested time and directed that they serve by 30th March while a pre-trial will be conducted on 1st April 2020.

Wairimu, widow of the victim is charged alongside one Peter Karanja with the murder of Cohen.

They both denied the charges and are currently out on bail.

His body was found in a septic tank at his home but the defense insinuates the body was planted there by unknown assailants. 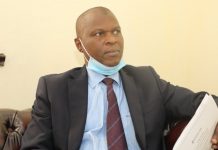