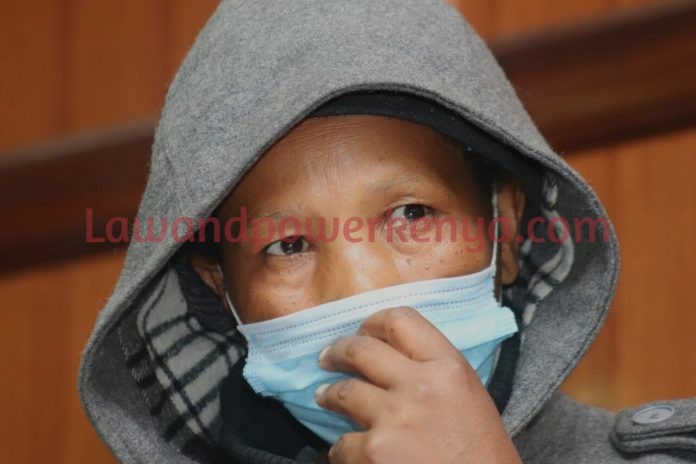 A woman has been charged with making close to 200 birth and death certificates without authority.

Veronica Wanjiru Kimondo is accused that on or before 15th June 2021 at unknown place within the Republic of Kenya, with intent to defraud and without lawful authority made one hundred and ninety two birth certificates purporting them to be genuine, issued by department of civil registration.

Kimondo is also charged with making five death certificates with intent to defraud and without lawful authority, purporting them to be genuine and issued by the department of civil registration.

She denied the charges before Principal Magistrate David Ndungi and was granted a bond of Sh 500,000 with alternative cash bail of Sh 300,000.