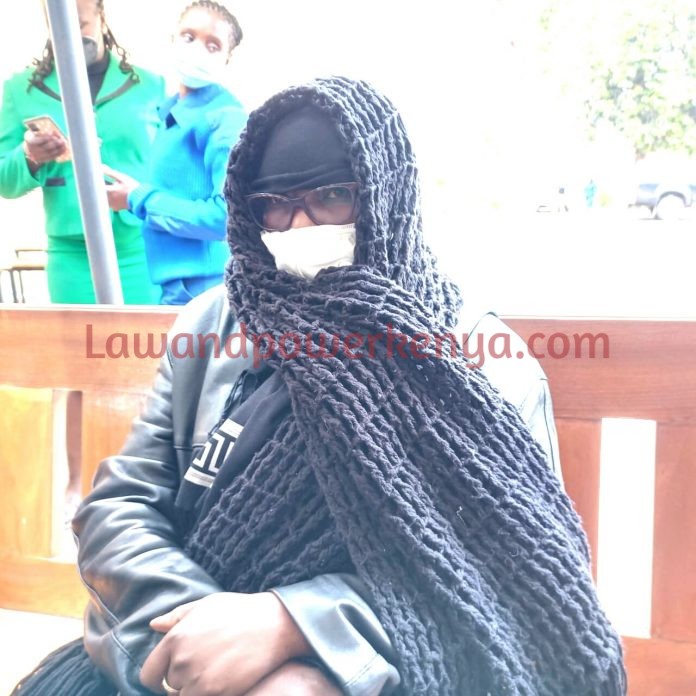 A woman who the police have been looking for for over a year in connection with a Sh 300 million gold fraud case has finally been arrested and charged in a Nairobi court.

Pauline Adhiambo Odok alias Rose Omamo has been charged with obtaining USD 3 million (equivalent to SH 300 million) from Sounthorn Chanthavong, a director of Simoung Group Company based in Lao.

Odok who has been masquerading as a relative to a senior government official is alleged to have committed the offense on diverse dates between 8th and 25th February 2019 within Nairobi county with intent to defraud, jointly with others before court.

The accused, together with her co-accused persons are also charged with being found in possession of fake gold bars, heavy metal boxes stuffed with bags of cement and mallet hammers and Ghana custom stickers. She is alleged to have committed the offence on 13th May 2019 Kaputei Gardens plot number 12 in Kileleshwa.

She denied the charges before Senior Principal Magistrate Kenneth Cheruiyot.

Others charged with defrauding the director the Sh 300 million is controversial businessman Jared Otieno and 15 others who were charged in May 2019.

It is alleged that Odok went into hiding immediately after Chanthavong reported the matter to police prompting a warrant for her arrest to be issued.