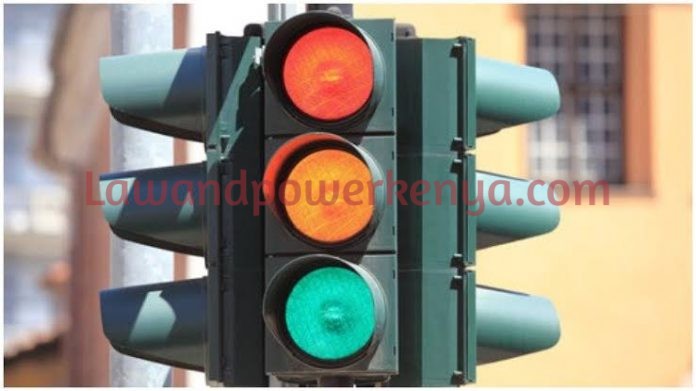 Nairobi businessman Rogers Ochieng Okuta found himself in the hands of traffic police after causing obstruction.

Harrying in his Porsche Cayenne to get to work, Okuta was arrested and given a police cash bail of SH 5,000.

He was served with a notice to appear in court.
The businessman committed the offense on Wednesday 5th along Enterprise road, Nairobi.
On Thursday, Okuta spent the better part of his day at the Milimani law courts waiting for his matter to be mentioned.
When Principal Magistrate Bernard Nzakyo sat in the afternoon, his matter was mentioned and he pleaded guilty to the offence of causing obstruction.
He apologized and promised the court never to repeat the offence.
He was fined Sh 15,000.
With the reinstatement Michuki rules, we are likely to see more Okuta visit the court before our Traffic police get back to their “usual ways”.
The crackdown whip however, seems to have cooled in some of the roads within Nairobi.