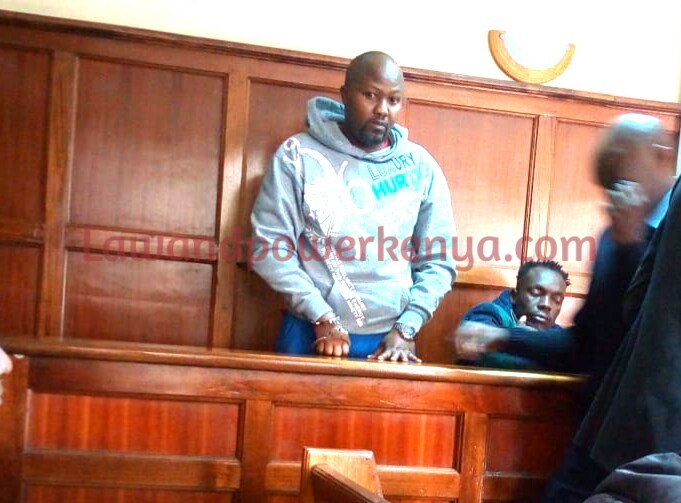 An Equity Bank Limited IT officer has been charged with stealing Sh 12 million from the said bank.

Victor Zablon Lipule Ingati is accused of stealing Sh 12,046,276 which got into his possession by virtue of his employment.

The accused, who is the IT mobile Bank support officer is alleged to have committed the offence between 17th and 18th September 2019 at Equity center, jointly with others not before court.

He denied the charges before Senior Resident Magistrate Bernard Ochoi.

His lawyer requested the court to release him on lenient bail/bond terms on grounds that he is a singe father of one and since his arrest, the minor had been in the custody of his younger brother who is a student.

He was granted a bond of Sh 3 million and one surety or pay a cash bail of Sh 1 million and in addition provide one contact person.

The case will be mentioned on 1st November for pre-trial and will be heard on 26th November 2019.