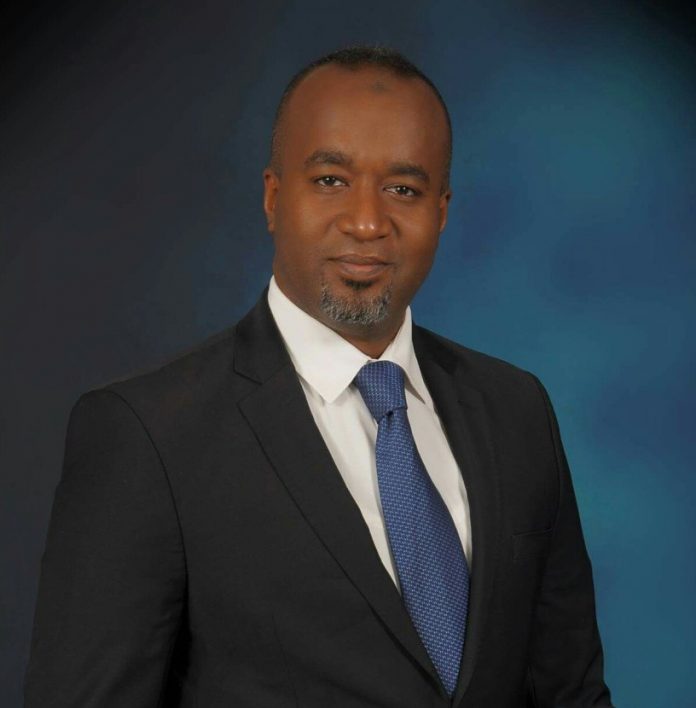 Joho denies that the aircraft firm agreed to lease its helicopter AS 350 B3 REG 5Y-NMJ to him on rotation basis on diverse dates between 7th and 17th October 2016 both dates inclusive and that he agreed to pay the hiring fees raised by the company.

The plaintiff thereafter raised invoices dated 14th and 16th October 2016 amounting to a total sum of Sh 4,434,768 inclusive if all taxes payable.

Joho further denied that Business Aircraft chief captain flew and operated the aircraft from Wilson airport down to coast, did the rotational flying and delivered its work pursuant to an agreement between them.

The governor denies allegations that he refused and/or neglected to pay the said hiring services rendered in part or at all and outstanding sum stood at Sh 2,534,768 owing as at 26th October and the same continues to attract interest and incidental legal costs until payment in full.

He denied existence of any aircraft leasing agreement between the plaintiff and himself or liability for breach.