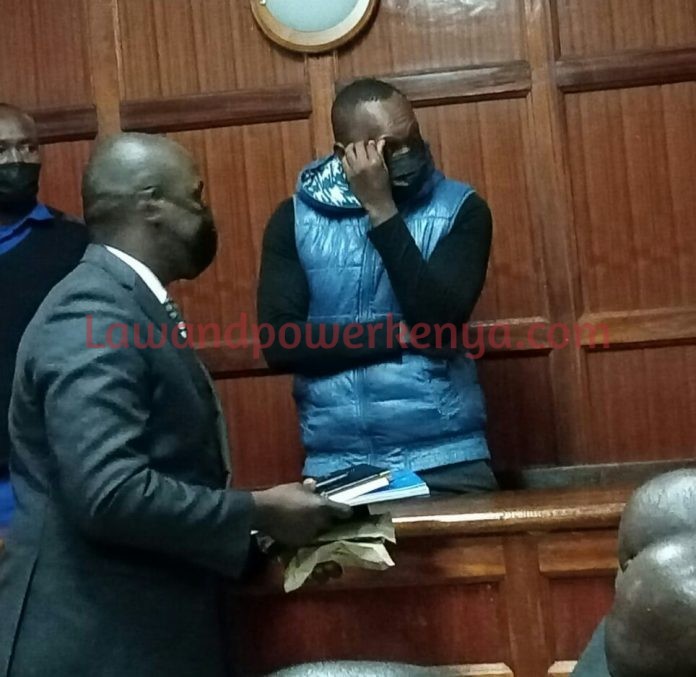 A man has been charged with conspiracy to defraud and obtaining over Sh170 million from a foreigner in a fake gold deal.

Elvis Ouma Muga alias Nick is accused of conspiring jointly with others not before court to defraud Bernhard Ten Brinke on diverse dates between 1st September and 2020 and 21st January 2021 by falsely pretending that he was carrying on a genuine business of selling gold in Nairobi and was able to supply 500 kilograms to Brinke at USD 1,567,120 equivalent to Sh 170, 816,734.

He is also charged with obtaining the said money jointly with others not before court on 15th January 2021.

He denied the charges before Principal Magistrate David Ndungi and was granted a bond of 10 million with alternative cash bail of Sh 5 million.